"When investors loan out money, they should be rewarded a safe income and a steady revenue stream."

“We are crystal clear on what the deal has to be.”

The ECB in Europe has embarked on a negative interest rates policy since 2012.

Any investor would wonder if another 8 years of -0.50% interest rates, combined with printing money, banks bailouts, government bailouts and increased deficit spending were not high enough to stimulate the economy: why would more negative rates, more money printing, more bailouts and more deficit spending would work for an investor capital protection, and safety of income from say bonds?

Negative Rates: Negative interest rates are profoundly nonsensical. Who would ever pay money to lose money? Europe has been trapped in them for a while now. Germany’s 30-year bonds with negative interest rates did not meet investor’s subscriptions.
A major Swiss bank is going to charge some clients on deposits. A bank in Denmark is selling mortgage-backed notes that have a negative coupon. In Switzerland, negative rates extend to half a century without much success in credit/loan and corporate investment/productivity. 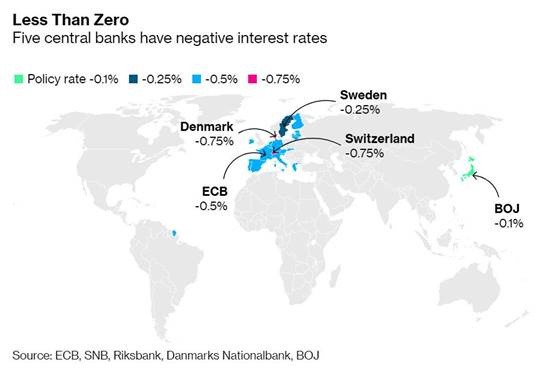 In all, about more than $10 trillion up to $17 trillion in bonds and notes will lose buyers money while locking up their wealth.
That’s roughly the size of the U.S.’s GDP just five years ago.

The figure reaches almost $40 trillion when inflation is taken into account.

As disconcerting and absurd as this is, negative rates are turning up everywhere.

People just don’t realize how significant this is … historical charts show interest rates going back THOUSANDS of years have NEVER been this LOW.
Is it a coincidence that unprecedented negative rates occur at the same time as global strife and uncertainty?

Again, the problem is: Negative rates.

"Negative rates are the destruction of money, an economic aberration based on the mistakes of many central banks and some of their economists who start from a wrong diagnosis: the idea that economic agents do not take more credit or invest more because they choose to save too much and therefore saving must be penalized to stimulate the economy. Excuse the bluntness, but it is a ludicrous idea.

Negative rates are a huge transfer of wealth from savers and real wages to the government and the indebted. A tax on caution. The destruction of the perception of risk that always benefits the most reckless. The bailout of the inefficient.

Sweden launched its failed negative rate plan almost five years ago and now reverses it due to the financial risks that are created. The most interesting thing is that it reverses the policy of negative rates precisely because of the risk of an economic slowdown because the evidence shows that investment and consumption decisions do not increase with financial repression.

In Sweden, with negative rates, the real estate price index has increased 50% (from 160 points to 240), the average residential index has risen 27%, non-replicable assets have risen between 30% and 70 % (infrastructure, etc.), the stock market has risen more than 20%. In that period, household consumption and investment (gross capital formation) have increased very little and real wages have remained stagnant." - Daniel Lacalle PhD, Economist

Again, our solution is: Positive income.

Do you have any other investment ideas for these conditions?

We do have a differentiated offer: our Total Return Portfolio Management Solution, or PIC for Pentagon Income Capital.

We would be pleased to contribute to your capital safety and growth. 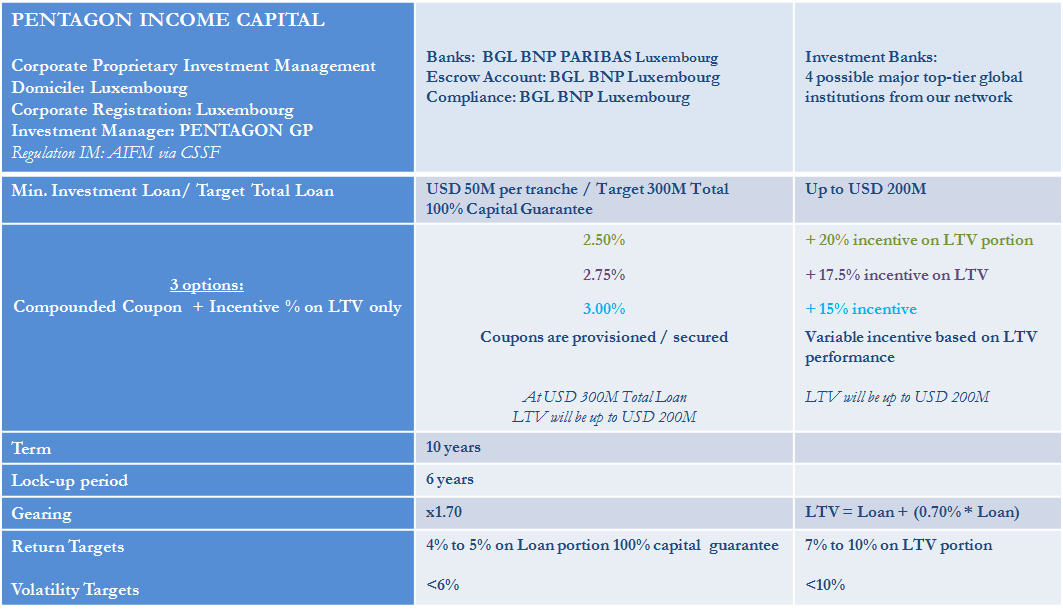 If you are interested in our Total Return Portfolio Management Solution or if you think we can help designing your low risk treasury & asset management strategy with maximum safety, transparency and liquidity: please feel free to contact us, we would be happy to discuss and present you with more information.
The fact that trillions of dollars worth of government bonds currently trade on negative yields “doesn’t make a whole lot of sense – and the desire for inflation and stimulus appears to be a risk point for the undoing of this bull market in duration” according to Dylan Grice, a former strategist at SocGen CIB.

By “duration”, Grice means any assets that are particularly sensitive to moves in interest rates – so not only long-term bonds, but also illiquid assets (such as private equity) and stocks whose focus is all on growth rather than profits (he often describes these as “jam tomorrow” stocks).
Useful links 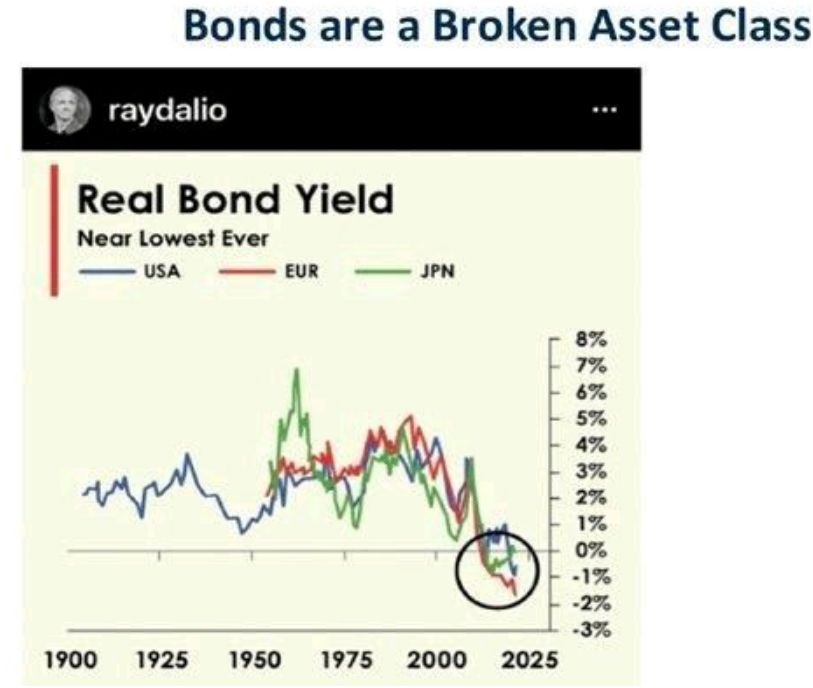 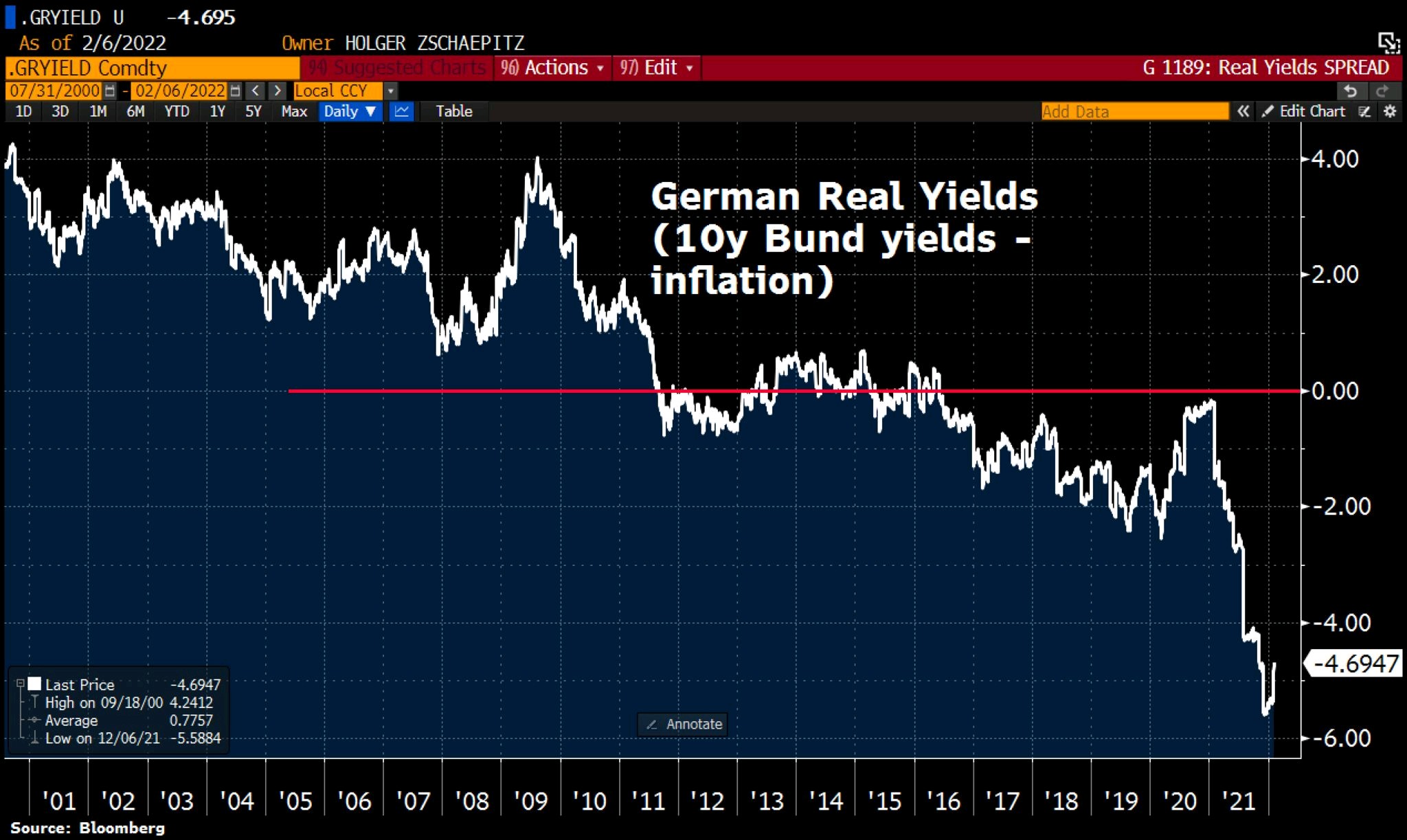 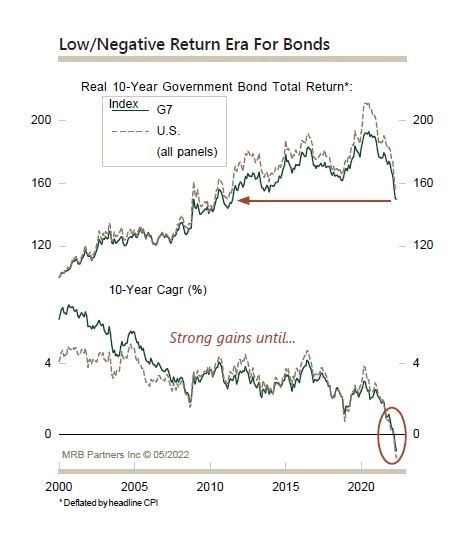